From Boston.com: “Boston will soon be home to Jimmy Buffett’s Margaritaville“

Own a Hawaiian shirt? Good. You’re going to need it when Jimmy Buffett’s Margaritaville opens in Boston this summer.

On Thursday, the company announced on Facebook that the tropical-themed chain would be opening its doors in Boston this year, stating “It’s about the attitude, not the latitude. Boston’s getting a Margaritaville Restaurant this summer!”

No further details were given regarding where or when the restaurant would open. The company did not immediately respond to Boston.com’s request for comment.

When it opens, Margaritaville Boston will be the restaurant’s first New England outpost, and will likely include similar dishes found at its other locations: fish tacos, chicken fajitas, crab cakes, and teriyaki sirloin, plus a vast selection of margaritas and summer cocktails.

Stay tuned for more information on when and where Margaritaville will be opening in Boston.

37 thoughts on “Margaritaville Boston to open this summer” 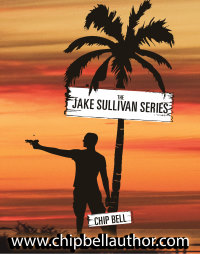