Congratulations to Jimmy Buffett and Mac McAnally for being inducted into Mississippi Songwriters Hall of Fame.

A video of the virtual 2020 Hall of Fame Induction is available at mssongwritersfestival.com 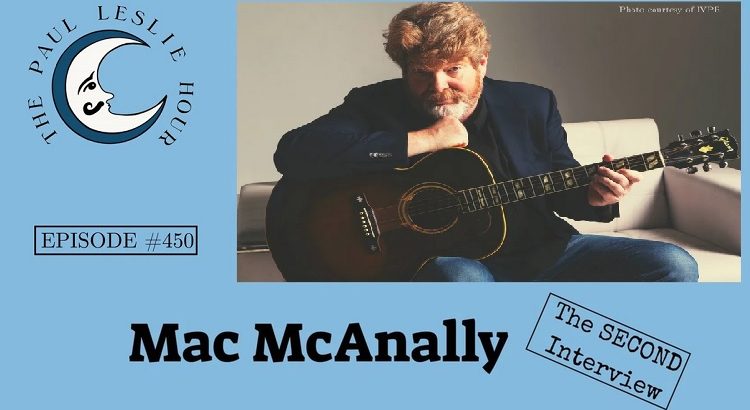 Listen to an interview with Mac McAnally on The Paul Leslie Hour.

Singer-Songwriter & Coral Reefer Mac McAnally is a returning guest on The Paul Leslie Hour. Along with discussing his new album “Once in a Lifetime,” he talks about his friendship with Jimmy Buffett and the under-rated song they wrote together “Love in the Library.”  It’s a light-hearted, down to earth talk with one of the most respected men in music.  Download or stream the show here: The Paul Leslie Hour.

From AL.com: “Mac McAnally wins 10th CMA Award for Musician of the Year”

Mac McAnally probably needs to buy a new trophy case. Tonight at the 52nd Annual CMA Awards, he scored his 10th win as Musician of the Year.

McAnally — a guitarist, songwriter, singer and producer — has a lock on this category, winning the CMA in 2008-2015 and 2017. He’s clearly a favorite among voters in the Country Music Association, but as McAnally will be the first to tell you, he never takes a CMA victory for granted.

“I continually demand a recount for every one I get,” McAnally told AL.com in 2016, after his eighth win. “And I feel compelled to call myself out, every time I make a mistake during a studio recording session. I’ll stop and say, ‘Let’s do one more for the Musician of the Year.’”

The musician, 61, probably is best known as a member of Jimmy Buffett’s Coral Reefer Band, but McAnally also has a solo career as a singer-songwriter. His songs are in demand among many artists in the country world, and have been recorded by Buffett, Kenny Chesney, Sawyer Brown, Ronnie Dunn, the Alabama band and more.

Most recently, one of McAnally’s songs, “It’s My Job,” was featured in “Escape to Margaritaville,” a Buffett-themed musical that spent four months on Broadway. 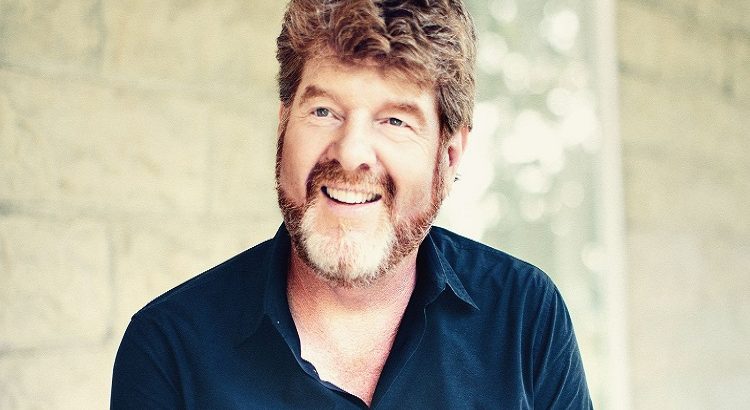 Coral Reefer Mac McAnally suffered from a heart attack this week and is doing better now. Best wishes for a speedy recovery.

From Buffett: “OK, by now, most folks have heard about Mac’s heart attack, which was a little more serious than a Big Mac attack. He is fine now and stable and should leave the hospital tomorrow, which is great news for all of us. Sadly he will not make the hurricane benefit this Sunday in Tallahassee, while I was working on the set of “The Beach Bum”, in Miami on Tuesday, Snoop said he would try and work up “Little Martha”. I will keep you posted on his progress. No, I am not the beach bum in the movie. He is played by Matthew McConaughey. I am JB, Snoop’s writing partner. Movie is directed by Harmony Korine. Coming soon to a theatre new you! Fins Up. JB” 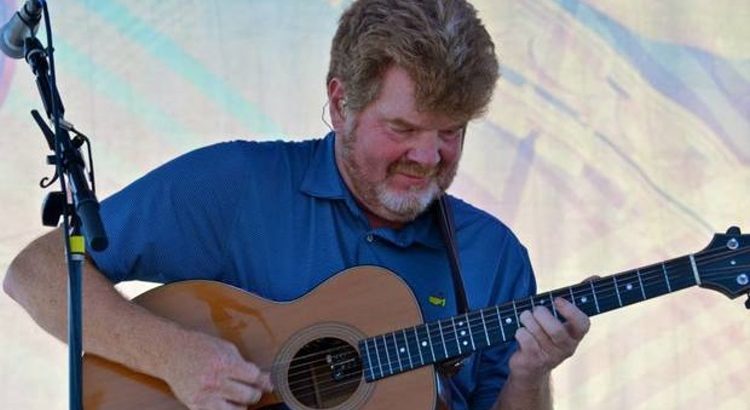 Multi-talented Mississippi musician Mac McAnally has bounced around from the back roads of Belmont to the beaches of Biloxi over the past several decades.

He’s comfortable no matter where he lands. And in mid-January, he will once again find his way back to the Mississippi Gulf Coast for a pair of shows.

“Jimmy is my longest running co-writing relationship,” said McAnally. “We wrote ‘Coast Of Carolina’ as a sequel to ‘Come Monday.’

“Jazz Fest Unplugged” is a live music concept that takes national and regional artists that have played at the greatest music festival in the world in recent years and puts them together in a unique up close and personal setting for the enjoyment of live music fans.

A limited amount of VIP tickets are available for $50 apiece, and include a pre-show audience with McAnally as well as a meet and greet photo opportunity and guaranteed reserved seating in front of the stage. General admission (standing room only) tickets are $35 apiece.

Coral Reefer McAnally is offering his latest album “AKA Nobody” as a free download through January 4th!

Says McAnally: This is my 12th Studio album and I am especially proud of the work my friends (Jimmy Buffett, Kenny Chesney, Zac Brown, Chris Stapleton, Sonny Landreth, The Coral Reefers and the McAnally Daughters ) and I did …. From writing to recording and performing I think it represents the best efforts of my God Given Limitations.

And since I don’t have it in me to ask anyone to buy it.. and since I spend (by choice) the bulk of my working life in the service of artists other than myself….

Read the rest of Mac’s letter, then download or stream the album online!

Songwriter Mac McAnally is set to release a brand-new album, A.K.A. Nobody, on Sept. 25 on Mailboat Records.

A.K.A Nobody is McAnally’s latest solo album, sung, performed and produced by the much beloved session ace. All but one of its songs were written by McAnally, either on his own or with illustrious co-writers including Jimmy Buffett, Kenny Chesney, Zac Brown, Sonny Landreth, Chris Stapleton, Al Anderson, and others.

Working with an all-star assembly of friends and studio colleagues, McAnally achieves a rare blend of deep soul and polished technique on each track. His expressive range is on full display — swampy blues on “Place Where You Belong,” some exotic Parisian-style swing on “Zanzibar,” a saucy Cajun swagger on “Loser Gumbo” with McAnally rocking the piano as Sonny Landreth wails on slide guitar, complex but catchy pop reminiscent of Steely Dan’s best on “Someday,” straight-ahead, steel-sweetened country with Southern rock seasoning on “Coast of Carolina.” 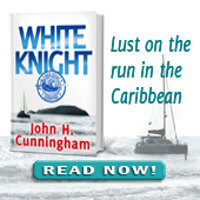