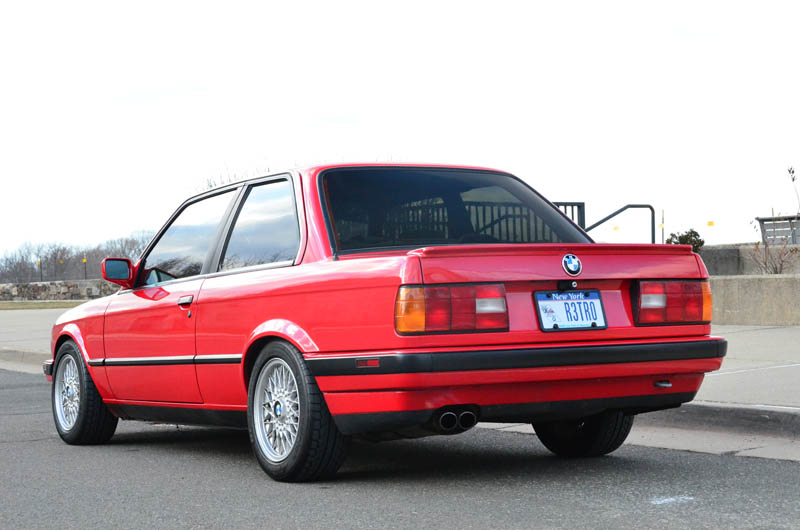 rumdrinks
Half-baked cookies in the oven
Posts: 777
Joined: June 9, 2007 11:35 am
Favorite Buffett Song: How can you pick just one ?
Number of Concerts: 28
Favorite Boat Drink: all of them
Location: Southeast PA

1975 Mercury Bobcat hatchback. (basically a Ford Pinto, just a little upgrade)
No air, AM radio, that's about it.
Rum. Helping ugly people have sex since 1762.
Top

1968 Ford Falcon with an inline 6 and 3 on the tree. I could barely get it up to 60mph on a steep downgrade and a strong tail wind. The heater didn't work but the stereo did and it was built like a tank.

Trade it in for 77 Mustang, with a V8, headers and a shift kit. Quick off the line but the top end wasn't that great, 85mph.
Captain Jack's Bar & Grill, Home to the Lost Manatee.

Had this one too.... same exact colors, but in much better shape. Many of the old timers from BN probably remember the Beer Bongs done off the tailgate in this baby....