Fun games to play along with others

78% of Americans say they have one but it rarely works...
Top

husband
~ Karat
(I am a Travel Agent)
Top

My pal, Groovy
Save a life, adopt a pet
Adopted Aug. 11, 2010
http://carolinapoodlerescue.org/
Top

Wife (that was for karat)
SAVE THE EARTH
It's the only Planet that has chocolate.
Top

Oh...and I second the "Teenager"...my 16 year old just got out of bed and wants to know what is for breakfast.
http://www.buffettnews.com/images/bnsupporter.jpg[/img][url]
Top

doorbell
"wishing every month of the year could be June" - JB So TRUE!
Top 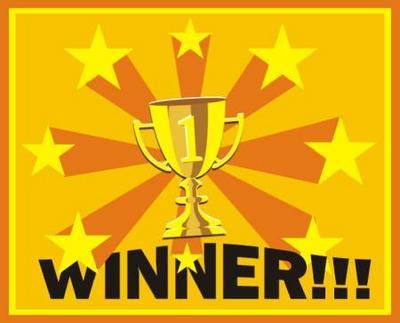