Chris LeDoux
after the storm

I hear Django has a new one coming out Feb 14. A little champaign and reefer to go with your night??????

(What a great song!)

PARROT HEAD MIKE
License to Chill
Posts: 1454
Joined: August 11, 2002 9:14 am
Favorite Buffett Song: Impossible to pick just 1 Wonder Why We Ever Go Home or Beloxi
Number of Concerts: 35
Favorite Boat Drink: Anything at Louie's
Location: Somewhere between the sun and the moon, (Boston/Key West) Carry on as you know they would want you to do. ~~JB, dedication to Tim Russert

Brothers Grim Bury Me In The Swamp EP

Patty Hurst Shifter Too Crowded On The Losing End
Top 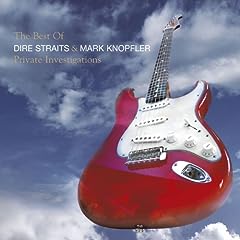 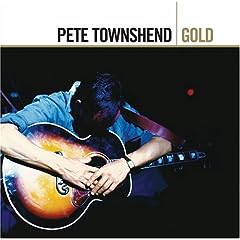 PartofthePhlock
At the Bama Breeze
Posts: 4060
Joined: April 24, 2001 8:00 pm
Favorite Buffett Song: Depends on the day and time.
Number of Concerts: 67
Location: here with you! Nada Surf The Weight Is A Gift

Patty Hurst Shifter Too Crowded On The Losing End
Top

for some reason have been having a bad case of nostalgia since the holidays. Gave in to an impulse and ordered the Time-Life 10 CD set of 70's Music Explosion after watching an infomercial in the wee hours of the night. It came today and I'm lovin' it! I'm back in high school!

Nobody laugh at me

1)Jimmy Buffett-Before the Beach (believe it or not, I do own this one).